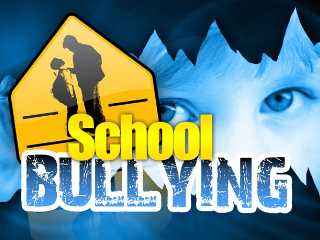 Servicemembers- You Protect Our Country, You Deserve Protection